“Since leaving spacedock in 2007, Starship Excelsior has become the longest-running fan-made Star Trek audio drama ever, with its all-volunteer cast and crew hailing from all over the world.” 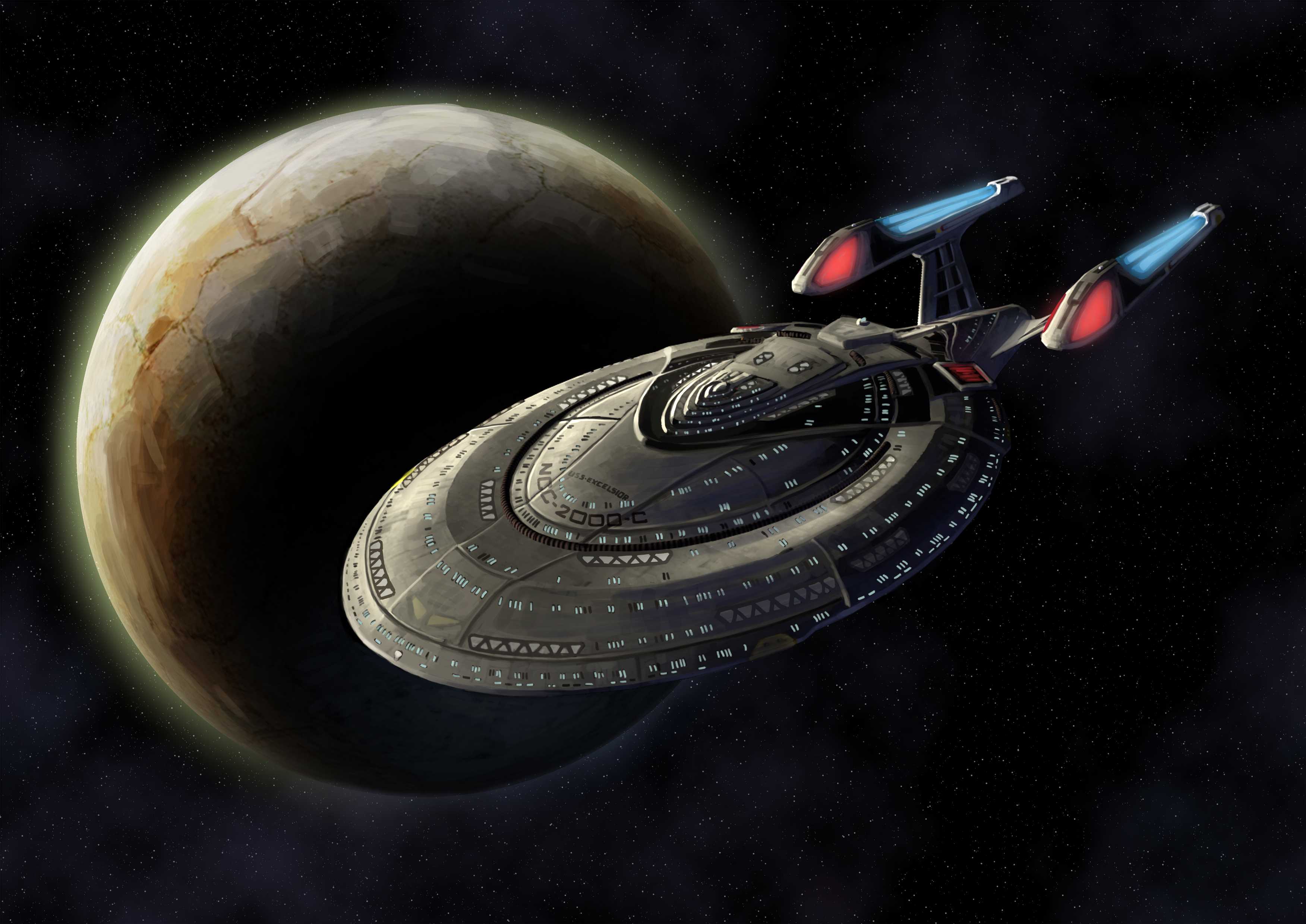 The story of excelsior was initially based upon the characters created by playing the Excelsior role playing game. In their early episodes they admit to learning how to produce audio drama. By season 3 they have proven their craft.

Starship Excelsior can be found at their web site where they have a helpful New Listener page which will guide you past the earlier episodes and gently introduce you to the stories of the Excelsior.

If you like Excelsior you will probably enjoy the Darker Projects two Star Trek audio drama podcast series: Lost Frontier where a post apocalyptic Enterprise F is set to rebuild what has been lost, and four seasons of  Section 31 “Here the Federation has a dark underbelly and the daring crew of the Nosferatu boldly goes where Starfleet fears to tread.”

This site uses Akismet to reduce spam. Learn how your comment data is processed.